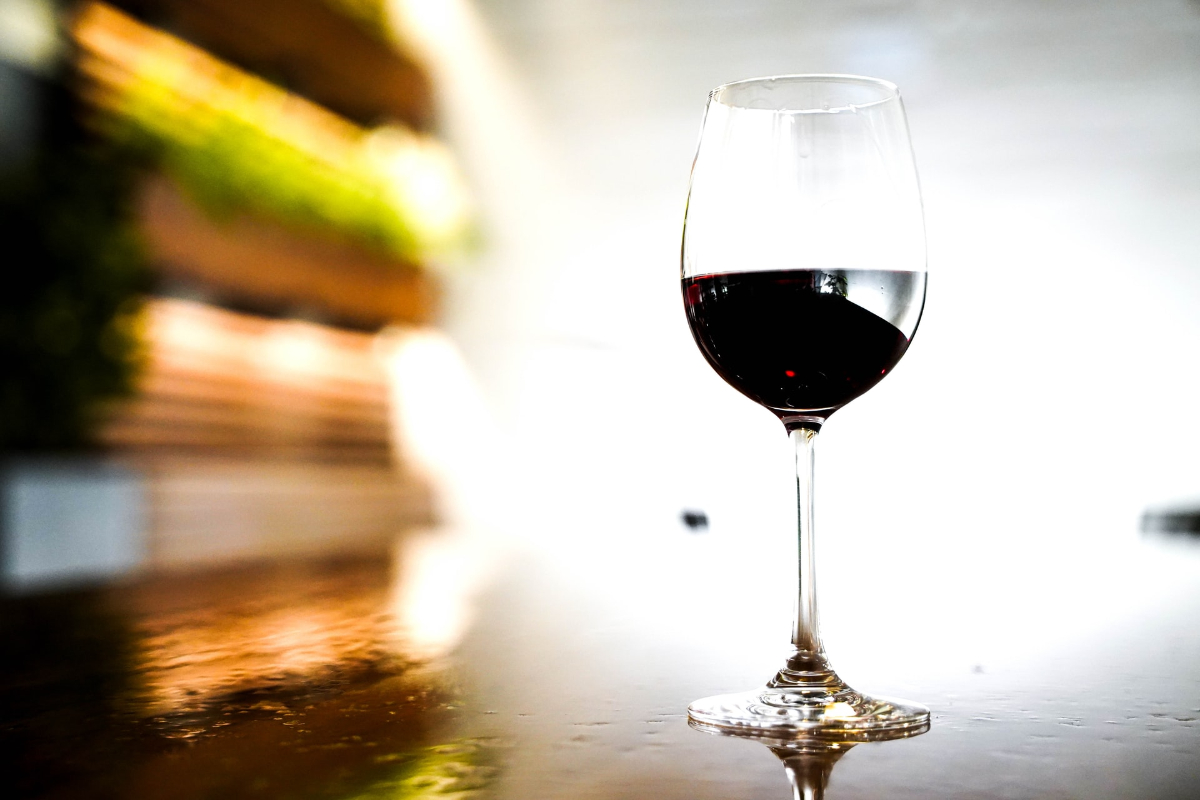 Whether you’re new to the world of wine or a long-time wine connoisseur, odds are you’ve heard the word “sulfites” when reading about or discussing wine. Sulfites are sort of the bad boys of winemaking because all too often, they are what most people blame for their headaches, hangovers, and even hives after consuming too many glasses of their favorite fermented beverage.

But what are sulfites, why are they added to wine to begin with, and is there wine without sulfites? In this guide from wineUdesign, you will learn everything you’ve ever wanted to know about sulfites and wine.

Sulfites are inorganic salts that contain the sulfite ion. They occur naturally in the human body and can be found in certain foods, like eggs, asparagus, onions, garlic, salmon, deli meats, and maple syrup, as well as fermented foods and liquids, including wine. Sulfites can also be found on the skin of all fruits as these compounds are what help protect the fruit from bacteria and other things that can cause them to rot prematurely.

Sulfites are especially potent in wine grapes because of their low juice to skin ratio. This makes wine grapes the best of the fruit wines when it comes to fighting bacteria, mold, oxidation, and other factors that can affect a wine’s freshness. Because of the important role sulfites have in winemaking, wine producers often add sulfites to their wines to give them an additional layer of protection and better control over their products.

Examples of sulfites include sulfur dioxide, sodium bisulfites, and metabisulfites.

Why are Sulfites Added to Wine?

During the fermentation, the natural sulfites found on the skin of the grapes are released. As a result, some of these compounds remain in the juice and some stay with the skins. Winemakers will commonly add sulfites to their wines to help improve preservation and inhibit bacterial contamination. Adding sulfur dioxide to the wine kills of any unwanted yeast and bacteria and helps prevent oxidation, which can ruin a wine’s taste, appearance, and texture.

Why are Sulfites Bad?

Sulfites are Generally Recognized as Safe (GRAS) by the FDA, but that doesn’t mean that some people might not be sensitive to them. In fact, some studies indicate that sulfites can cause adverse reactions in some adults diagnosed with asthma.

But what about sulfites causing headaches and hangovers? The jury is still out on this claim. Whereas a 2019 research study showed that sulfite concentration in wine can instigate headaches, other studies suggest that histamine is more likely the cause of red wine headaches because red wine has significantly higher levels of histamine than white wine.

As for hangovers, the alcohol levels of the wine and the amount ingested would be the more probable causes than the level of sulfites it contains.

Which Wines Do Not Contain Sulfites?

The term “sulfite-free wine” is a bit of a misnomer because all wine contains some degree of naturally occurring sulfites as a result of the sulfites already found on the skin of the fruit and due to sulfur dioxide being released during the fermentation process. So, when a wine’s label says it is sulfite-free, what it really means is that no sulfites were added to the wine.

The sulfite levels in wine are listed on the label and are measured in “ppm,” or parts per million. In the United States, conventional wines are allowed to have up to 350ppm of sulfites. Organic wines, on the other hand, can only have naturally occurring sulfites and the levels can be no higher than 10ppm. The USDA requires winemakers to feature the phrase “contains sulfites” on wine labels on any bottle in which the sulfites level is more than 10ppm.

If you are asthmatic, sensitive to sulfites, or just want to avoid drinking wine that is high in sulfites, then the closest you’re going to get to a wine without sulfites is to choose an organic wine that does not have “contains sulfites” on the label.