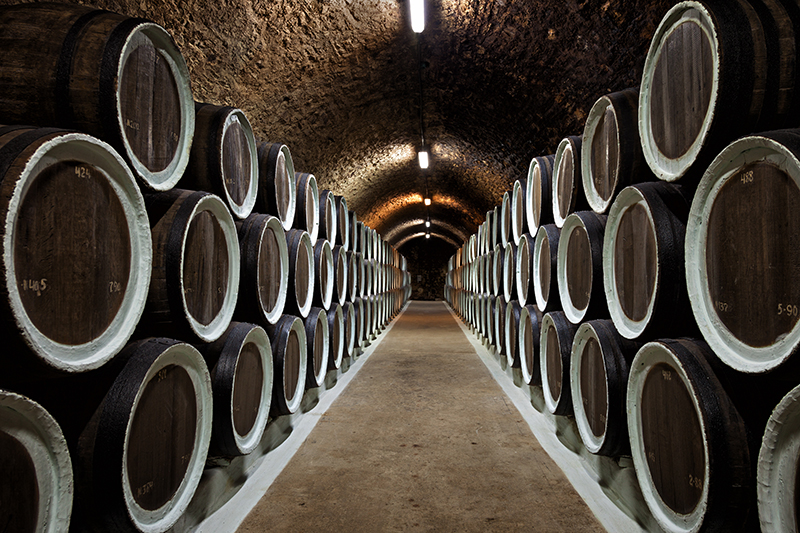 Few liquids are as revered as wine. It’s the drink we choose when we’re celebrating special occasions or spending time with those we love most. We share it with our closest friends as well as with those we’re meeting for the first time. On a global scale, wine plays an important role in everything from religious ceremonies to casual social meetings.

But have you ever thought about the history of wine? It’s easy to think this timeless liquid has been around forever, but like everything, it has an origin story. In this post, you’ll learn more about the history of wine and viticulture, so you can impart a wealth of knowledge about it to your friends and family the next time you’re popping open a bottle.

When was Wine Invented?

It might be hard to believe, but archeologists can’t decisively say when wine was first invented. All they must go by is the oldest discovered winery at the moment, which was only just recently found in 2007 in Armenia.

During excavations of the Areni Complex in the south Caucasus country, a team of researchers uncovered a winemaking facility that dated back to 4100 B.C., the copper and stone age. Inside were found ancient fermentation jars and a wine press. The winery is at least 6,000 years old, making it the oldest winery in the world.

But interestingly enough, while Armenia may be home to the world’s oldest winery, the earliest evidence of man using grapes to make wine belongs to Georgia. Just south of the Georgian capital of Tbilisi, researchers uncovered 8,000-year-old pottery fragments that contained residual wine compounds. The earthenware jugs were even adorned with images of grape clusters and people dancing, the oldest of which was dated from about 5,980 B.C.

Where Did Wine Originate?

Thanks to the recent discovery of the winery in Armenia and the pottery fragments in Georgia, researchers believe that the production of wine originated between the Nile and the Persian Gulf, in the territories of Georgia and modern Iran. Prior to this discovery, it was commonly believed that Italy was where wine originated. This was due in part to the Greeks naming the country Oenotria, which translates to “the land of wine,” when they arrived in Italy in the 8th century B.C.

Since the pottery fragments found in Georgia are the oldest known examples of domesticated winemaking, it is believed that the Georgians were the first to create the modern equivalent of wine. Meanwhile, the world’s earliest non-grape based wine was a fermented alcoholic beverage made from rice, honey, and fruit in China. That drink has been dated to about 7,000 B.C.

What was the First Wine Ever Made?

Researchers believe that the first wine ever made was probably created by accident when wild yeast fermented the grapes that people were storing as food. There is an ancient tale about a Persian princess who had a falling-out with her father, the king. Distraught, she tried committing suicide by drinking what she perceived to be tainted grape juice. But the drink didn’t kill the princess. It knocked her unconscious and when she awoke, she was in a much happier mood. This supposedly serves as the origin story for wine and its potential for inebriation as well, but whether the tale is true or not is anyone’s guess.