Differences Between Merlot and Cabernet Sauvignon 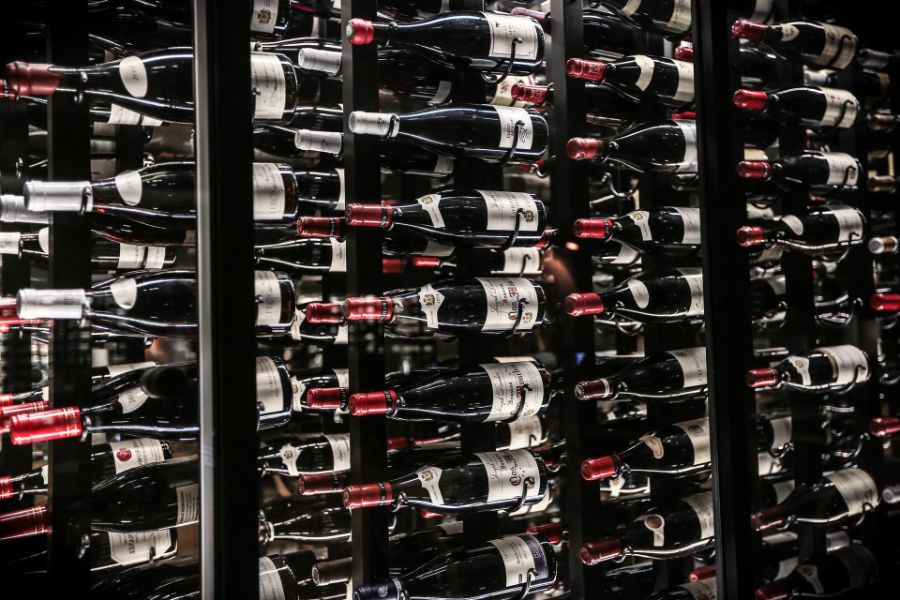 Merlot and Cabernet Sauvignon are two wines that can be easy to mistake one for the other when you’re new to the world of wines. And in fact, in some cases, the two wines are often blended because they can balance each other out. But the more you taste the wines and get more familiar with them, you will start to understand the subtle differences between them.

In this post, you will learn more about the key differences between Merlot and Cabernet Sauvignon, as well as their similarities.

Merlot vs Cabernet: Where They’re Grown

One of the reasons why so many people mistake these two wines for each other is the fact that the grapes used in making them were originally grown in the same region. Both Merlot and Cabernet Sauvignon come from the Bordeaux region of France. But despite being grown in the same general region, the grapes for each wine are grown in very different conditions.

Since the 15th century, Merlot grapes were grown in the cooler climate and clay and limestone-based soils found along the Right Bank in the Gironde estuary region, while Cabernet Sauvignon grapes thrived best in the warmer climate and gravely soil of the Médoc region, along the Left Bank. Today, both of these grape varietals are also grown extensively in Napa Valley, Sonoma County, the Northeastern United States, and Southern Australia.

Merlot vs Cabernet: The Aging Process

During production, Cabernet Sauvignon undergoes an oak aging process. Oak aging works best with this type of grape because it helps the wine reach a perfect level of acidity and bitterness, as well as imbuing the wine with additional flavors derived from the wood.

Merlot is also usually aged in oak barrels, or sometimes with oak chips. Unlike Cabernet grapes, Merlot grapes must be picked immediately after ripening or they will over-ripen and lose their acidity. Because Merlot grapes tend to be lighter and fruitier in flavor, the wine is often blended with other wines whereas Cabernet is most often made as a stand-alone wine.

In general, Merlot is a softer tasting wine than Cabernet Sauvignon, which sports a bolder and richer taste. But that isn’t to say that some brands of Merlot aren’t bold flavored. Whether you get a soft or bold tasting Merlot all depends on where the grapes were grown.

When to Choose Merlot or Cabernet Sauvignon

Because these two wines can have such different flavor profiles, there are times when you might want to choose one over the other when pairing with a meal. For instance, Merlot’s lighter tannin content and sweeter taste allows it to pair well with roasted chicken, Parmesan cheese, mushrooms, and Italian dishes, especially those featuring a tomato-based sauce. Cabernet Sauvignon, on the other hand, can easily overpower a delicate meal, so it should only be paired with heavy protein meals such as steak, duck, wild pheasant, and buffalo.

Merlot and Cabernet Sauvignon might be produced in similar areas and use very similar aging techniques, but when it comes to flavor, they have significant differences that you need to understand before trying to make the perfect food and wine pairing for your next dinner event.

So, grab yourself a bottle of each and do a taste test. Savor their unique qualities and identify their intrinsic flavor characteristics. Try both with a few different dishes to see how they complement the meal. Only by tasting and comparing will you truly discover the differences between Merlot and Cabernet Sauvignon.